Watching the creativity of people you want to emulate is a great opportunity to get inspired to create something new. And films about the nature of creativity will help to revise the approach to work.

Everything is a remix remastered
Country: USA

The American-French writer Jonathan Littell once said that people who call something original are 9 times out of 10 simply not familiar with the original source. This is the main message of the mini-series.

Canadian writer, speaker at TED, Google, Columbia and New York universities, Kirby Ferguson is convinced: any piece of art is an effective combination of other works. The series teaches not to be afraid to copy other people’s ideas to create new developments and art objects.

The Pixar studio is one of the most successful companies in the world. She released 24 feature films, almost every one of which collected hundreds of millions of dollars at the box office. According to Pixar president Edwin Catmell, all of the studio’s ideas initially seemed terrible to him: rats that cook food, or a cartoon where there is no complete dialogue for the first 39 minutes.

But thanks to the courage of the studio, the world saw “Ratatouille” and “Wally-I”, and the films themselves received “Oscars” and collected more than $1 billion at the box office. The documentary introduces the viewer to the team of designers and screenwriters who stand at the helm of Pixar.

The Art of Design is 14 series, each dedicated to a specific area of design: interior, automotive, clothing, graphic design, and architecture. Bjarke Ingels, one of the most famous modern architects, Chrysler chief designer Ralph Gilles, Nike designer Tinker Hatfield and other representatives of the field appear in the frame. 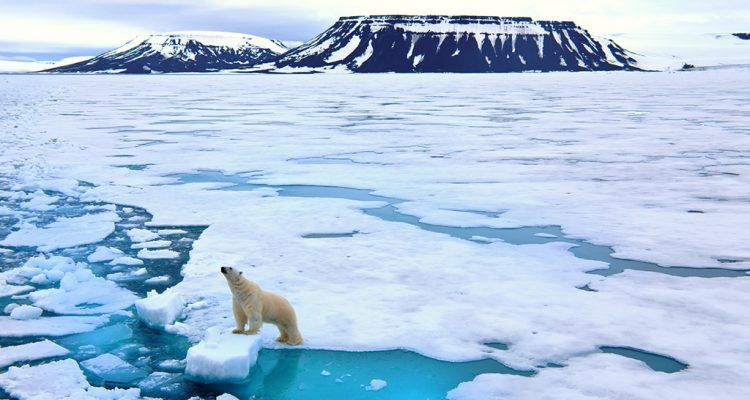 “Design Genius” is a documentary series dedicated to designers and the industry. Each episode shows the role of design from the beginning of the 18th century to the present day. For example, in the Designs for Living series, there are many reflections on the topic of future design: from the radical futuristic Bauhaus to the English “pseudo-Tudor”. And when you watch the Blueprints for War episode, you’ll learn something new about World War II design. All facts in the project are presented scientifically, but accessible.

Do you think that animal movies are touching films about little possums or koalas? In reality, everything is much more complicated: often a documentary film about the planet and animals is a drama that can be compared to “Gladiator” in terms of tension. Great if the documentary convinces you to sort your trash, buy less plastic packaging, and not take pictures with starfish on vacation.

The French film “Home” is a collaboration between wildlife photographer Jan Arthus-Bertrand and director Luc Besson. All scenes in it were shot from a helicopter on a high-resolution Cineflex camera.

In 18 months, the film crew visited 53 countries. At the same time, in India, 50% of the filmed materials were confiscated, and in Argentina, the team had to spend a week in prison. The release of the film was preceded by 15 years of work, there is a separate video on YouTube about the filming process.

Over the last 15 years, mobile phones, cars and air travel have become more affordable in India. The standard of living and the economy in the country are improving, but there are problems that the government continues to ignore, such as environmental issues. India has 22 of the 30 most polluted cities in the world.

The documentary series India 2050 is a hypothetical look at the country’s future. The film presents the cities of Jaipur, Delhi, Chennai, Mumbai and Kolkata – or rather, what will be left of them if no measures are taken to preserve the environment. 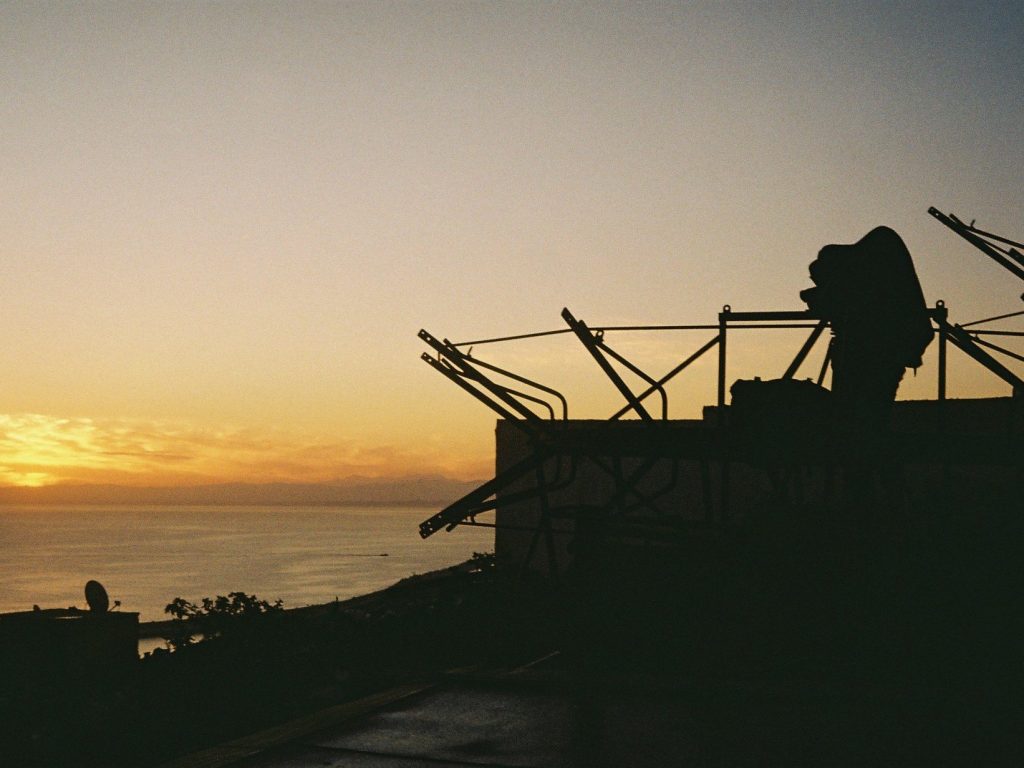 In the center of the South Pacific Gyre, a giant current system where the ocean should be untouched, researchers have found more plastic than plankton. In the documentary “Plastic Ocean”, on which the journalist and director Craig Leeson worked with a group of scientists and researchers in 20 countries, it is clearly shown how microplastics that have entered the ocean end up on our plates.

The “Our Planet” project was filmed in 50 countries over the course of 4 years. Each series is a journey to one of the unique corners of the Earth. The film crew managed to visit places where the appearance of a person is a rarity:

The Atacama Desert in South America, the driest in the world. In some places of the desert, rain falls once every few decades.
Southern Taiga, where the forests stretch for thousands of kilometers, and the lynx and the Amur tiger are also found.
The Southern Ocean is a combination of the southern parts of the Pacific, Atlantic and Indian oceans. Its waters are little studied, and the most remote areas are not subject to the control of any of the states.
The jungles of Borneo, located on the third largest island in the world in Southeast Asia. Most of the plants and animals in Borneo are endemic and can only be found here.
The overarching theme of the documentary is the climate. The mini-series shows how the deterioration of ecology affects living creatures.

Documentary mini-series about the Arctic and Antarctic. Animals in these areas not only found a way to survive without dying from the cold, but also were able to adapt to the conditions of frozen glaciers, cold ocean waters and snowy deserts.